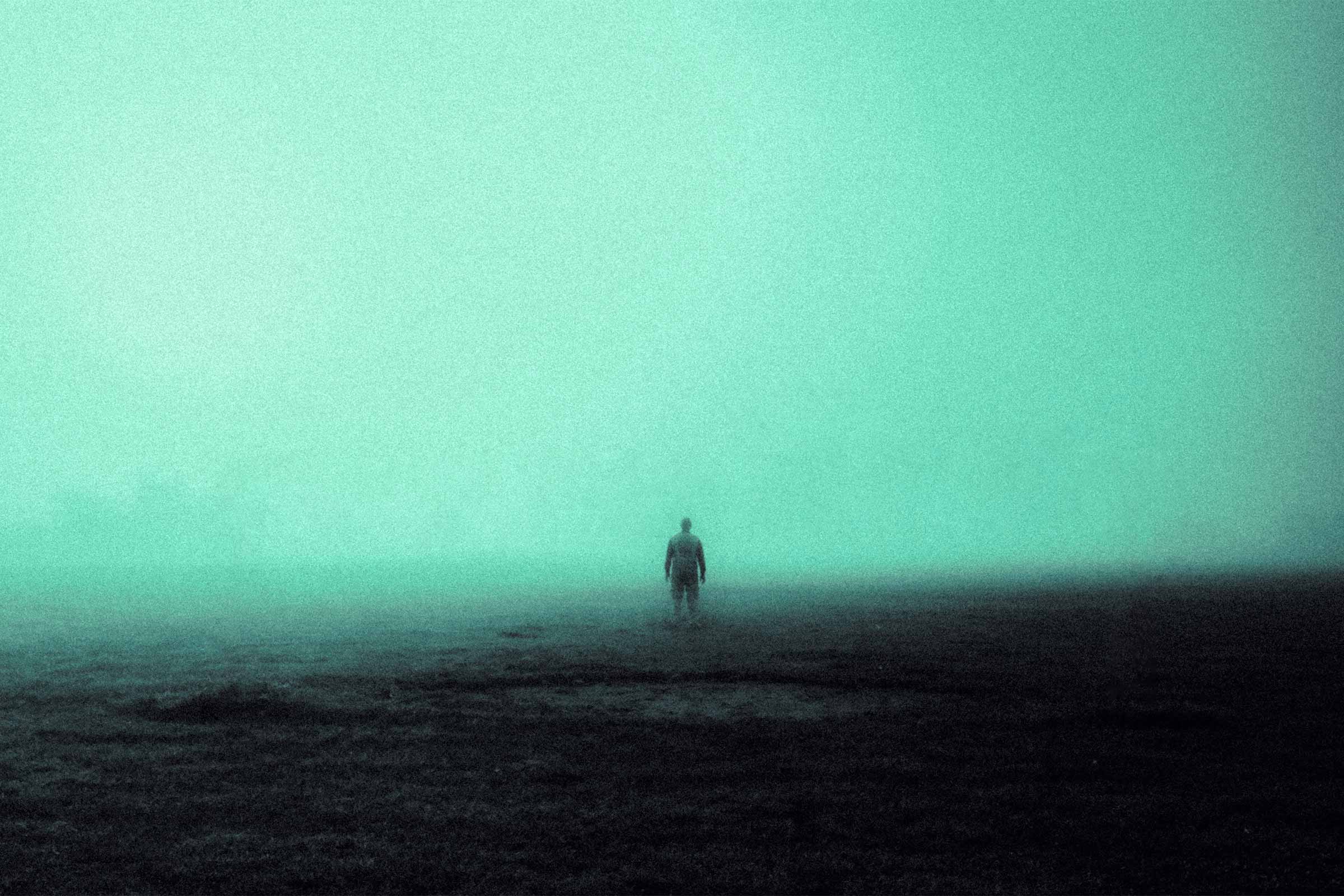 Our next guest is well-traveled film student Jamie Robbins, who in addition to partaking in Film Studies, is also an orchestral musician, and runs the IG account Visualgrams.

Tell us a bit about yourself.

Hi! I'm an aspiring Director of Photography attending Queen's University Belfast, studying Film Studies & Production and hope to go on to study MA Cinematography in England. I was born in the highlands of Scotland, but I've lived all over the place, including Japan, Australia, Singapore, England and now Northern Ireland - all due to my dad's work. I run @visualgrams on the side which is an online community for photographers on Instagram. I'm also a keen musician and composer and just released my first orchestral piece on all streaming platforms.

It was in high school where I studied Art & Design. I became sick of penwork and watercolor, which were the media I was most comfortable in, and I wasn't too keen on much else. So after stumbling upon many inspirational fine-art photographers on Instagram, I decided to buy a camera and give it a go. I set out into Belfast and basically fell in love with photography straight away, and as I went out to shoot more and more I improved, and eventually ended up getting an A grade for A-Level Art which felt great.

My current main inspiration is a fine art photographer called Henri Prestes (@henrifilm), as well as Cinematographer Sir Roger Deakins. But my main source of inspiration when I first started out in photography was Alan Schaller (@alan_schaller), who I think is the best black and white photographer out there.

What subjects do you like to shoot and why?

99% of the time my favourite subjects to shoot are dark scenes with single, lonely subjects. Usually people, but also things such as distant cars. It's about evoking emotions for the viewer, but I also just love the minimal aesthetic of framing a single subject.

Definitely impulsive. I rarely plan shoots, and usually go shooting depending on if I'm feeling inspired or want to go out. For example, I hadn't been out shooting for several weeks, but the other night there was a sudden thick wave of fog in my neighbourhood so I immediately got my camera and went out for a couple of hours.

Can you take us through your editing process?

Well I shoot in RAW, so my settings don't matter so much as long as highlights aren't blown out. I usually shoot quite underexposed and fix it in post. I also aim for a fast shutter speed to maximise sharpness - unless I'm going for an abstract effect which isn't very often. I try to capture the composition as best as I can in camera, but my editing process is usually fairly heavy. I do a lot of clone stamping in Photoshop to get a clean as possible look, and also create dramatic colour grades in Camera Raw/Lightroom. My style is usually quite high in contrast, and I achieve this by utilising 'S' curves. However, while doing this, I also try to lift the blacks a little in order to achieve a slight faded look.

Can you tell us the stories behind some of your images?

I love the mood of this one. It was taken at the Titanic Museum in Belfast, and just portrays a real sense of loneliness. In Photoshop I enhanced the golden glow of the corners of the window, and I particularly like how this turned out. The original photo was taken on a 35mm lens from a long distance away as I didn't have a zoom handy, so the photo was cropped massively in post.

Many may feel this shot isn't really anything that special - however, I love the abstract style and the overall mood of the photograph. It was taken in a car: the rain was pouring down and I was sitting in the passenger seat. We were actually coming home from a different photoshoot and I was looking through the photos from that shoot, when I randomly decided to just take a few photos. I thought nothing of it and when I got home I edited a few and just really liked the feel of this one in particular. The out of focus look, the droplet effects, colours, speckles of light and lead lines - all captured without giving any thought compositionally, or looking through the viewfinder or screen - it was basically just a bit of luck.

Has your style changed over the years?

Massively, and I feel I've improved a lot especially in terms of editing and colour grading. I used to only shoot black and white street scenes, but now I have a good understanding of cinematic colour schemes and grading in general so I feel like my work is much more interesting than previously.

Sounds cliche, but the whole 'gear doesn't matter' thing is kind of true. Unless you have the money for the latest and greatest camera, invest in a cheap camera or anything that takes photos and just practice. Upgrade as you go along, but prioritise good lenses over cameras as this will give you better results.

How has COVID-19 affected your photography?

I haven't been able to do street photography in almost a year which sucks, so lately I've been looking through archives and also doing some composite work in Photoshop with stocks and colour grading them for practice. Hopefully I can get out and about again soon!

What are your thoughts on using Instagram for photography?

The photography community is generally great. I don't worry about followers or likes as this should come naturally given you're using the basics such as hashtags, etc. But definitely reach out to other artists as this is probably more effective than gimmicks such as follow for follow, and is also a great way to network and talk to like-minded people which can be refreshing.

Music composition. I've played drums since I was 8 and I self taught myself the piano when I was around 15. The world of film along with film scores is a huge inspiration to me. I've actually composed a film score type of orchestral piece which was released on the 12th March! Feel free to check it out.

Thank you for taking the time to speak to us Jamie. Any final comments?

I think I've covered everything. Thanks for having me!